Edge of the Obscure 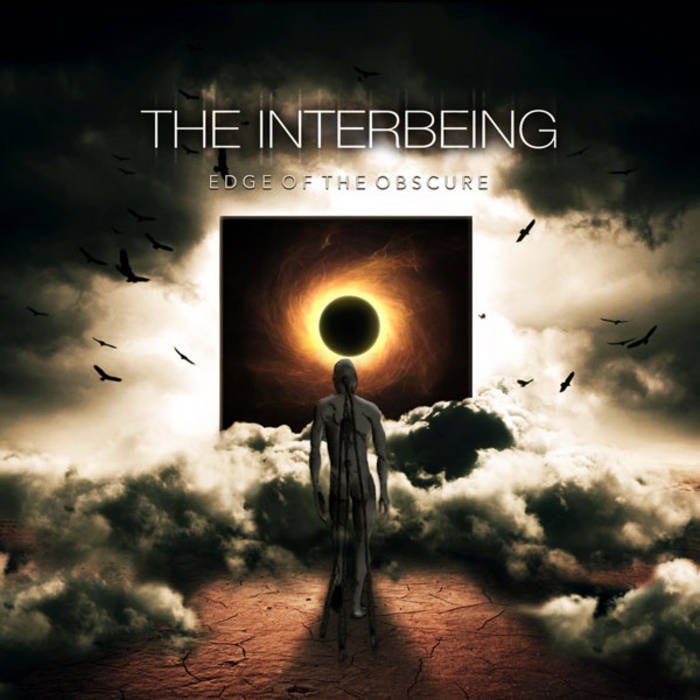 The Danish Industrial Metal band THE INTERBEING was created in 2006. Shortly after in the band won the award for Best Metal Act at the Underground Music Awards. In Aug 2011 the debut album 'Edge of the Obscure' was released through Mighty Music/Target Distribution and the release underlined THE INTERBEING to be a well defined and visionary band. ... more

Bandcamp Daily  your guide to the world of Bandcamp